For a Training about Intelligent Transport, we used the force field analyses method to allow our participants to experience what the real problems in their use of intelligent transport systems where, and they were often not the perceived problems. Our Participants were from cities of the Civitas Network.

We used a combination of fictional and real situations and subgroups to develop different scenarios about the different forces influencing an ITS policy issue, and encourage people to discover what their objective really is when introducing an ITS measure in their city.

Force Field Analysis (Lewin, 1951) is a tool that enables you to identify which issues, agendas, structures or processes need to be addressed – either encouraged or challenged, to bring about the change you desire.

This analysis is broken down into eight stages:

We developed the four following fictional cases to work with The Hague is the seat of the Dutch government and parliament, the Supreme Court, and the Council of State, but the city is not the capital of the Netherlands which constitutionally is Amsterdam. Queen Beatrix of the Netherlands lives at Huis ten Bosch and works at Noordeinde Palace in The Hague.

The city of the Hague has a nice system for time information at busstops. They collect data through a GPS in buses; now they want to use this data to improve their fleet management. They want to see when something is going wrong and think about using data from GPS as an indicator for reliability to use within their tender/concession systematics for the next few years (i.e. giving rewards/deductions for being on time).

They don’t get this to work just yet. The people in the control room see information as something extra, and don’t give information on system problems by themselves. And the tram/busdrivers don’t want the information used to check them; they threaten to go on strike because they feel their privacy is being threatened.

Rennes (200.000 inh) is the administrative capital of the country of Brittany, in France, the other historical capital being Nantes. It has a long history due to its location at the confluence of two rivers.

The eastern Armorican people of Redones founded Condate —an ancient Celtic word meaning confluent— at the confluence of the Ille and Vilaine rivers and made it the capital of a territory that extended to the Bay of Mont Saint-Michel. The name of the city of Redon also reflects that of the Redones. Early in the 1st century BCE, they adopted the Greek and Roman practice of issuing coinage, adapting the widely imitated gold staters of Philip II of Macedon, in the characteristic Celtic coin metal alloy called billion. Without inscriptions, as the Celtic practice was, the Redones coinage features a charioteer whose pony has a human head. Large hoards of their coins were unearthed in the “treasure of Amanlis” found in June 1835 and that of Saint-Jacques-de-la-Lande, discovered in February 1941. The Museum at Rennes contains a large representative collection.

The city of Rennes want to introduce an smart-chipcard. They don’t have the knowledge and hire a consultant and a producer of chipcards. They don’t really do anything with the information. After a year they see the neighboring city of Nantes using their chipcard systemdata to improve their lines (since they know where people are travelling). Furthermore the fine people of Rennes can’t use their chipcard in Nantes. Rennes thinks about changing to the Nantes system, but the Vendor of their system holds Rennes to the contract, and isn’t capable of providing the same data that Nantes has, because people only check in with their smartcard, and don’t check out.

Ruse (also transliterated as Rousse or Russe; Bulgarian: is the fifth-largest city (150.000) in Bulgaria. Ruse is situated in the northeastern part of the country, on the right bank of the Danube, opposite the Romanian city of Giurgiu, 300 km from the capital Sofia and 200 km from the Bulgarian Black Sea Coast. It is the most significant Bulgarian river port, serving an important part of the international trade of the country.

The city of Ruse in Bulgaria wants to have an extended travel information system. But since they use cyrillic symbols, it will cost far more, as vendors only develop for Latin letters. Furthermore it is on the border with Romania and due to the the lie along the Danube river  many tourists pass by the city. How can they establish a system that fills all those requirements and still is affordable, which stakeholders can be involved)

Salerno  is a city and comune in Campania (south-western Italy) and is the capital of the province of the same name. It is located on the Gulf of Salerno on the Tyrrhenian Sea.

Salerno (140.000 inh) is the main town close to the Costiera Amalfitana (the “Amalfi Coast” on the Tyrrhenian, which includes the famous towns of Amalfi, Positano, and others) and is mostly known for its Schola Medica Salernitana (the first University of Medicine in the world). In the 16th century, under the Sanseverino family, amongst the most powerful feudal lords in Southern Italy, the city became a great centre of learning, culture and the arts, and the family hired several of the greatest intellectuals of the time. Later, in 1694, the city was struck by several catastrophic earthquakes and plagues,and afterwards a period of Spanish rule which would last until the 18th century. After that, Salerno became part of the Parthenopean Republic and saw a period of Napoleonic rule.

The city of Salerno wants to introduce a complete parking/guidance system to make the innercity alomost car-free. Shopkeepers protest, they see their income fall down. The munipality has calculated that a better and friendlier city will actually lead to more people, but the small shopkeepers are doing everything they can think of to stop it from happening: influence politics, occupy city hall etc. The muncipality is now wondering what to do.

** We suggest that the presenter of each local challenges focuses on describing stage 1 and 2 during the introduction. He/She can bring some material to help illustrating the local challenge. After the Q&A from the rest of the participants, the entire group starts the analysis focusing on stages 3-5 (the presenter will play a key role on weighting the arrows and explaining the reasons why). Once the diagram of forces is drawn on a flipchart, the group agrees on some recommendations (stages 6-8)

1) In which phase is the project – Oriëntation – Planning – Execution – Exploitation

Remarks on the cases (keep to yourself)

Ruse: Although it appears to be a technical/financial problem, it’s more about cooperation with cities/tourist agencys/neighnouring countries to create a winwin situation. Solution may lie in crossborder cooperation

The cases are based on real problems but mostly fiction 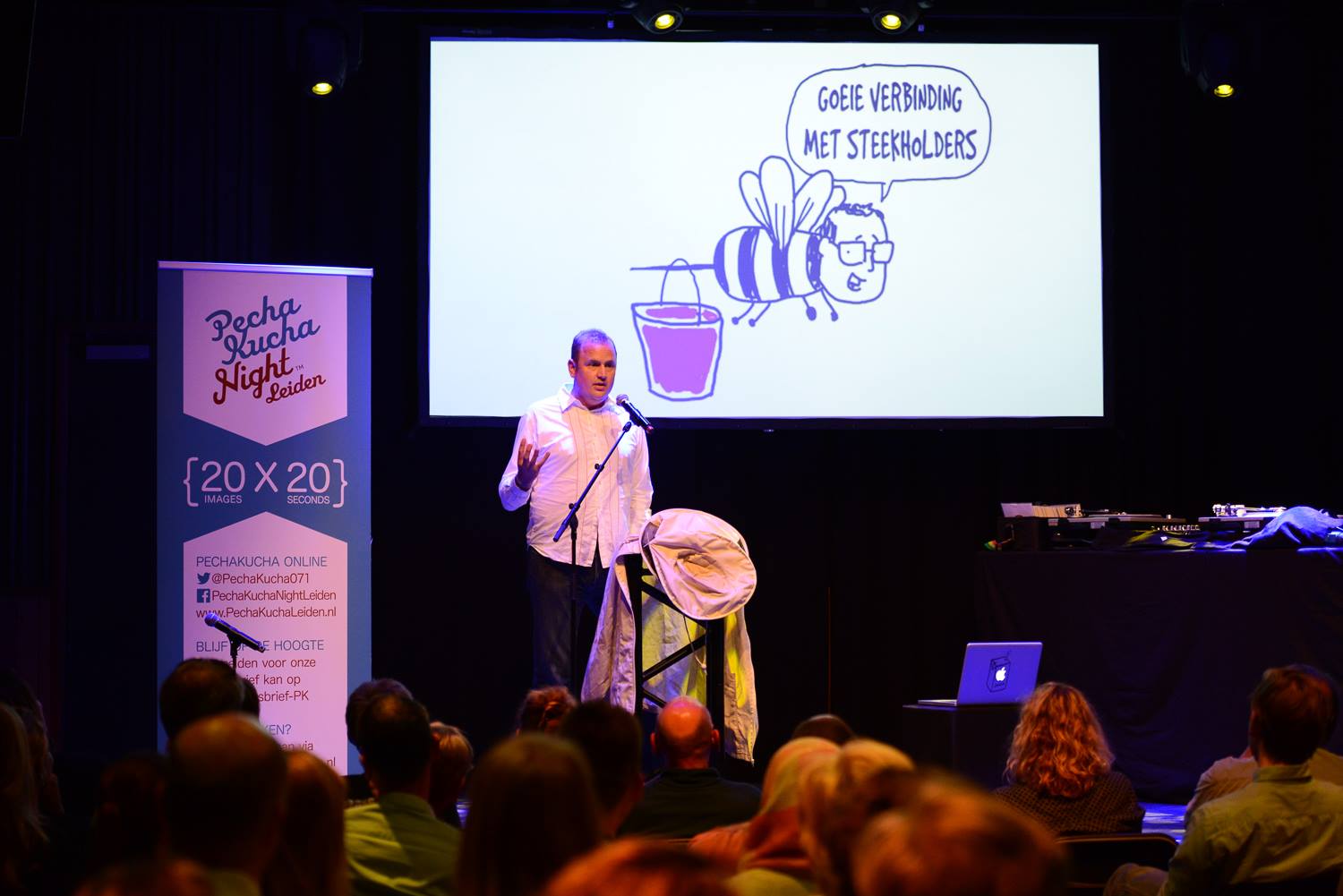